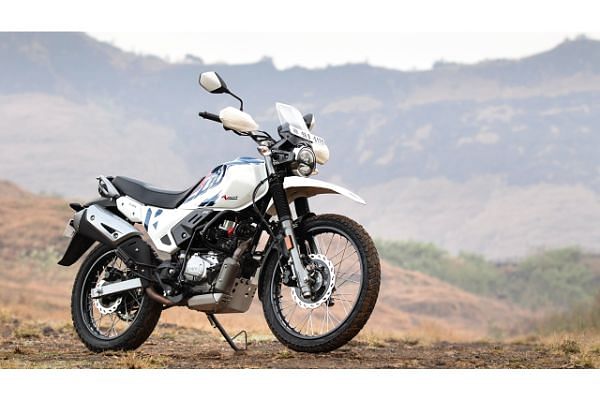 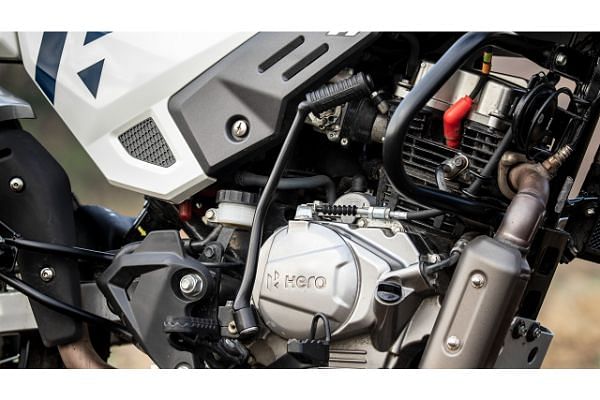 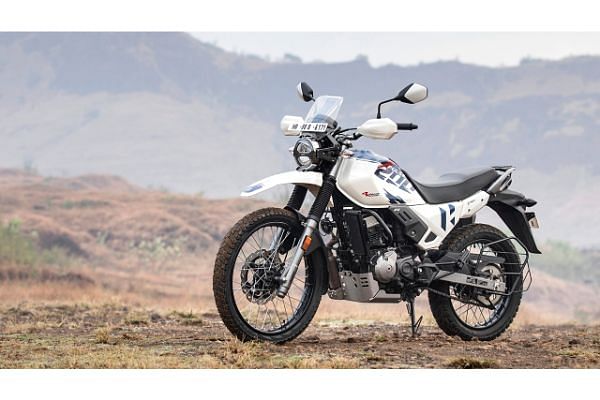 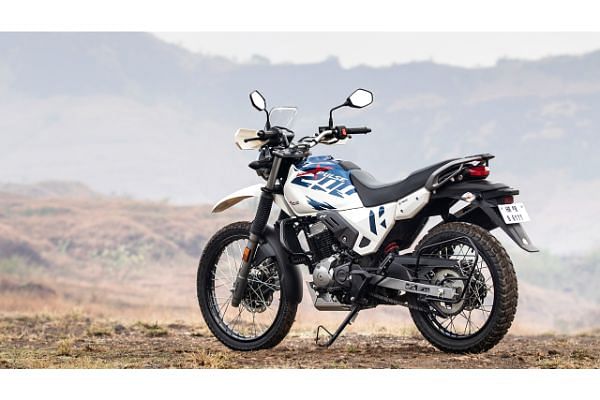 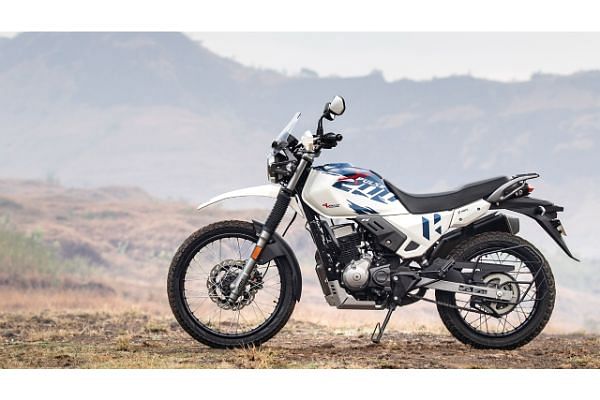 The bike launched in Turkey comes equipped with an all-new LED-projector headlight. While the top half of the headlight is a reflector embedded with LED (which is anticipated as a high beam), the lower half gets twin-projector LEDs. The DRL is also now shaped in X format and looks distinguished from the Indian counterpart. Apart from this, the rest of the motorcycle remains the same in design as well as the engine specifications.

Thank You
for your interest in Hero Xpulse 200 4V.