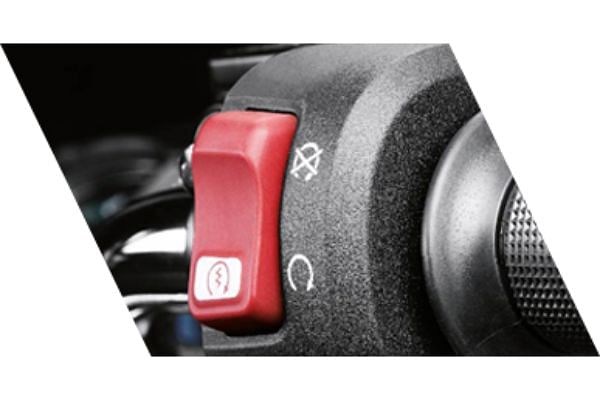 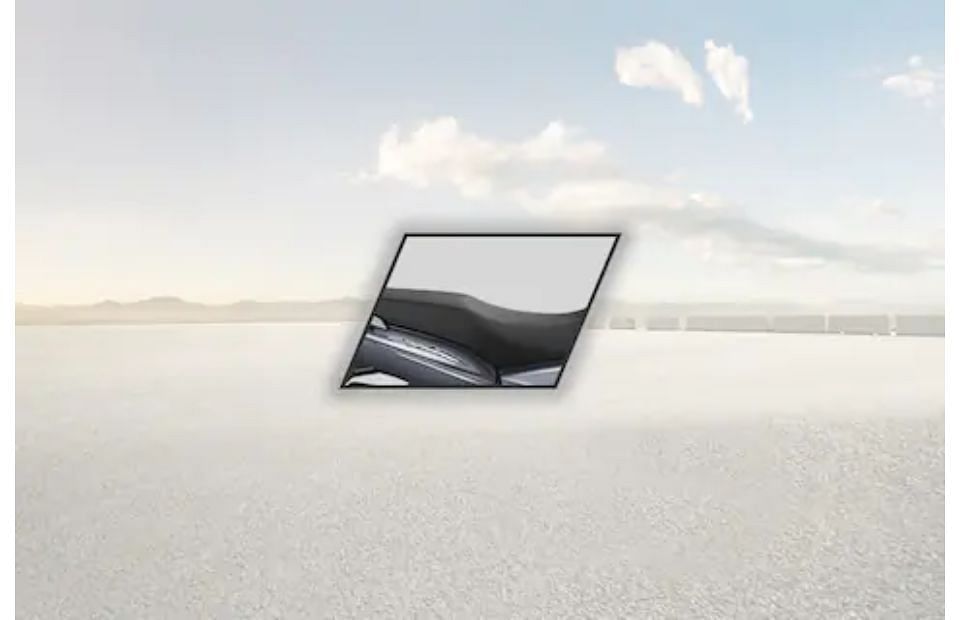 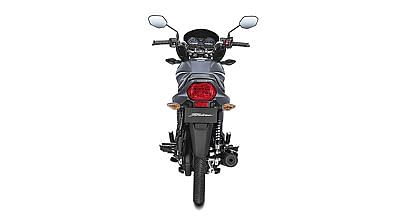 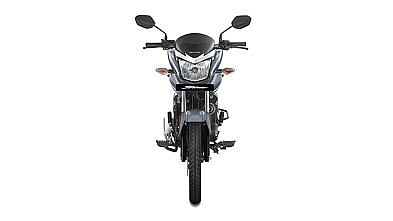 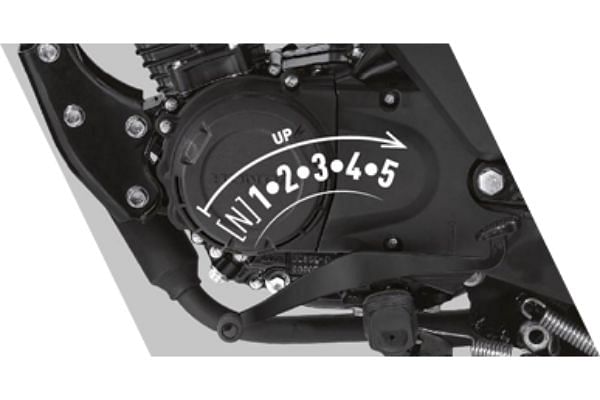 The Honda CB Shine 125 has received several cosmetic and mechanical updates in all these years. However, it got a major update recently during the transition period from BS4 to BS6 emission norms. During the BS6 update, Honda even dropped the CB moniker from this 125cc motorcycle and it is now only called the Honda Shine 125. The updated new Honda Shine 125 BS6 looks more appealing than before and it gets a host of new features too. Honda has also comprehensively updated the mechanicals of this 125cc premium commuter motorcycle.

What is the Price?
The price of the Honda Shine starts at Rs 73,000.
On road price
Karwar on road price?
Check Honda Shine model page on 91wheels for on-road prices for your city.

Pros and Cons of Honda Shine

Thank You
for your interest in Honda Shine.