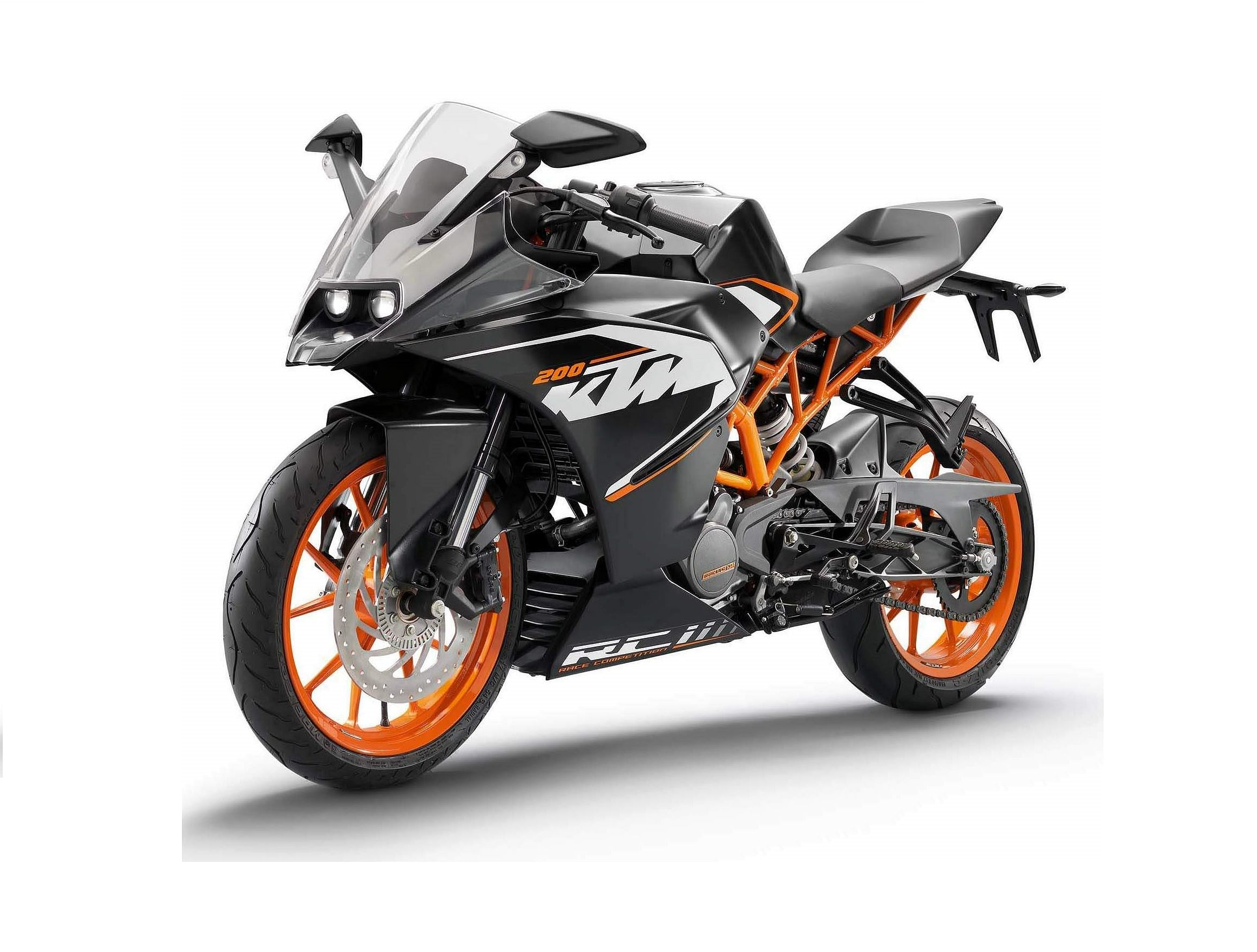 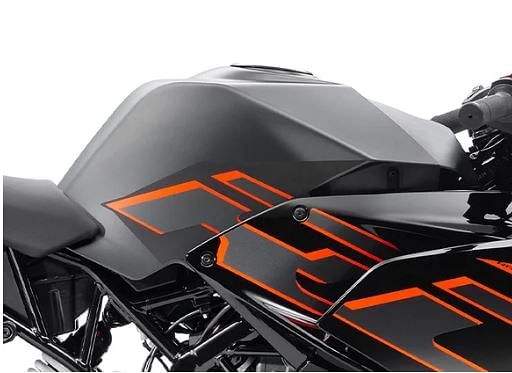 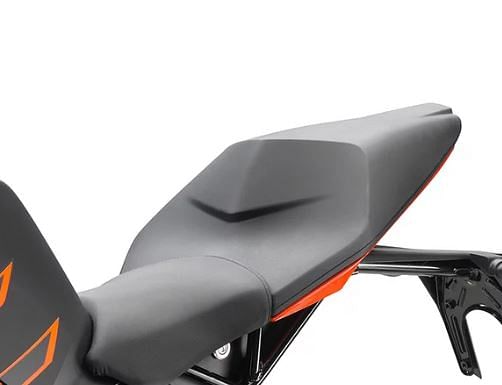 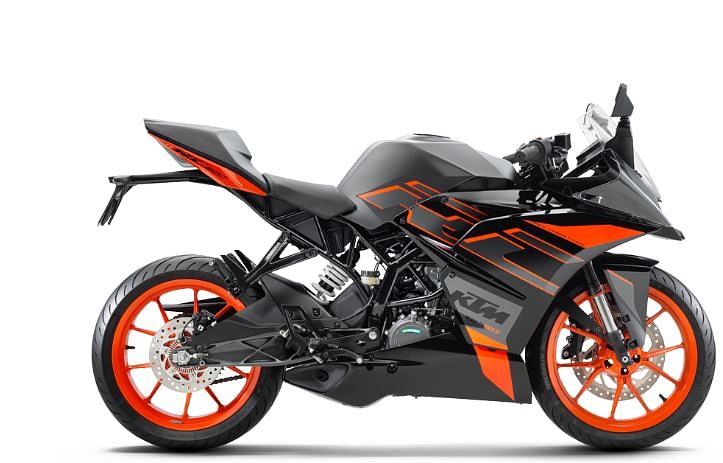 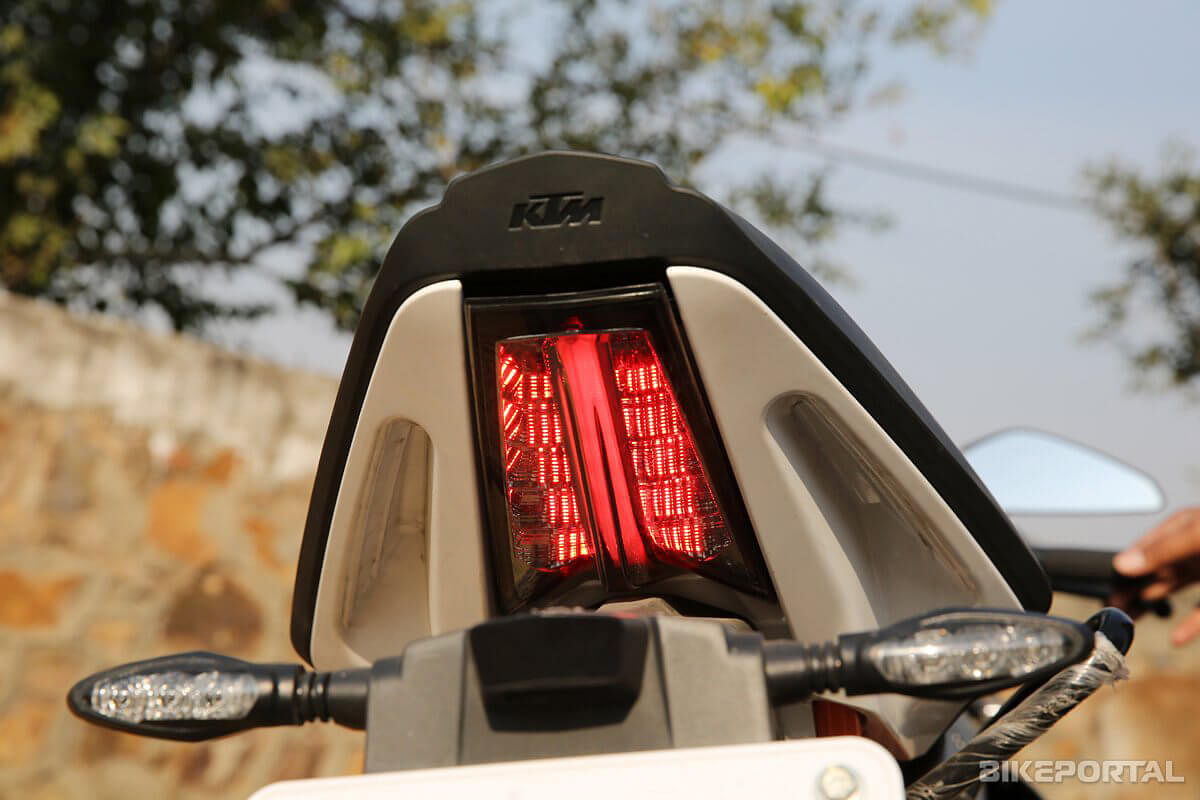 KTM is an Austrian motorcycle brand popular in the Indian two-wheeler market. The brand is known for producing uber-cool performance-oriented motorcycles that are affordable. KTM had ventured into the Indian market in the year 2012 under the partnership of Bajaj Auto. Since then the brand has been presenting Indian motorcycle enthusiasts with mean machines that are fully race-ready.

KTM made its India debut with the introduction of the Duke 200 in 2012. Soon after its launch, the motorcycle paved its way to becoming an undisputed leader in the 200cc motorcycle segment. It was one of the naked 200cc bikes that were track-focused yet a hardcore daily utility-based machine in India. Two years later, in 2014, KTM decided to spice up things with the launch of a supersport bike under the RC badge- the KTM RC 200. The RC 200 looked aggressive, had razor-sharp handling and a powerful engine that was not meant for the faint-hearted. This motorcycle was a recipe for pure racing madness, hence, became a fan favourite among youngsters in India.

In 2020, with the BS6 regulation kicking in, KTM revamped the RC 200 with minor cosmetic updates and an upgraded engine that was BS6 compliant. The same was carried on to 2021 since the motorcycle already looked contemporary and relevant in time. Currently, due to the aforementioned characteristics and performance, the KTM RC 200 is a strong contender in the 200cc faired motorcycle segment and challenges the likes of the Suzuki Gixxer SF 250, Apache RR 310 and Bajaj Pulsar RS200.

Whats the milage
What is the milage in per liter petrol
KTM online hota hai kya? Online mein ghar pe aane ka price Kitna padta hai?
You can only book online, the delivery has to be taken from the nearest dealership.

Thank You
for your interest in KTM RC 200.