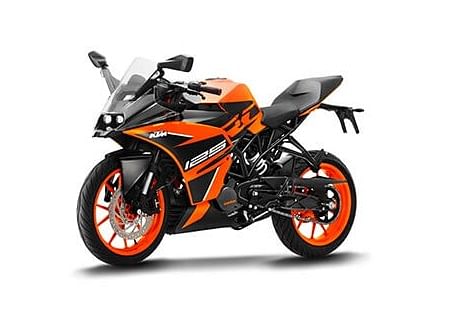 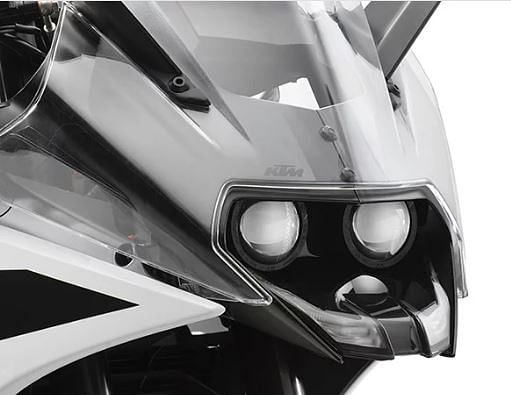 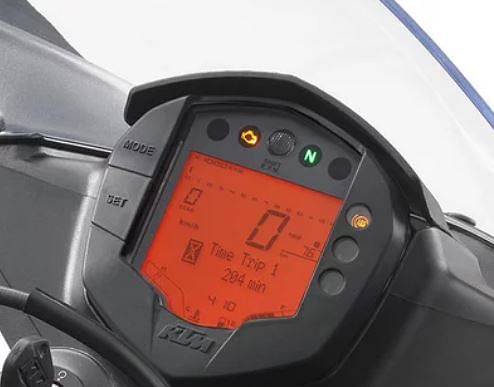 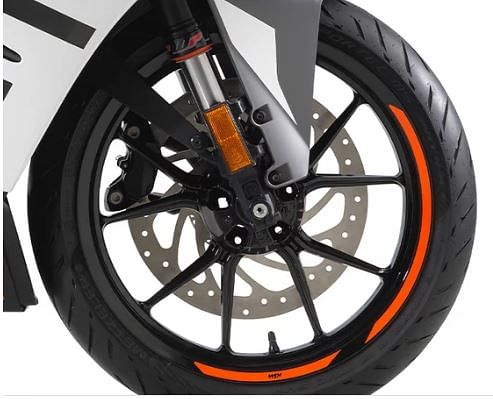 KTM is an Austrian motorcycle brand popular in the Indian two-wheeler market. The brand is known for producing uber-cool performance-oriented motorcycles that are affordable. KTM had ventured into the Indian market in the year 2012 under the partnership of Bajaj Auto. Since then the brand has been presenting Indian motorcycle enthusiasts with mean machines that are fully race-ready.

KTM made its India debut with the introduction of the Duke 200 in 2012. Soon after its launch, the motorcycle paved the way for the brand to introduce its premium range of 300-400cc bikes that are performance-oriented. One such motorcycle from KTM that soon became popular like the Duke 200 is its elder sibling, the Duke 390.

While the Duke series flourished in terms of sales, the demand for supersport motorcycles was on a gradual rise in India. KTM immediately recognised the shift in demand and sets forth with the plan of introducing faired motorcycles. It is at this juncture when the RC range of bikes rise into action. In 2014, KTM decided to spice up things with the launch of a supersport bike under the RC badge- the KTM RC 390. The RC 390 looked aggressive, had razor-sharp handling and a powerful engine that was not meant for the faint-hearted. This motorcycle was a recipe for pure racing madness, hence, became a fan favourite among youngsters in India.

In 2020, with the BS6 regulation kicking in, KTM revamped the RC 390 with minor cosmetic updates and an upgraded engine that was BS6 compliant. The same was carried on to 2021 since the motorcycle already looked contemporary and relevant in time. Currently, due to the aforementioned characteristics and performance, the KTM RC 390 is a strong contender in the cc faired motorcycle segment and challenges the likes of the Kawasaki Ninja 300, Benelli 302R and TVS Apache RR 310.

Thank You
for your interest in KTM RC 390.