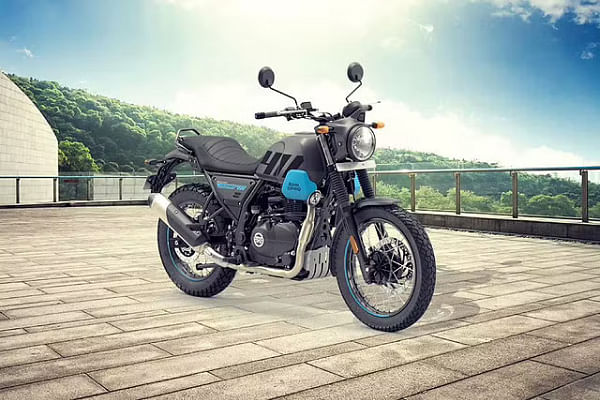 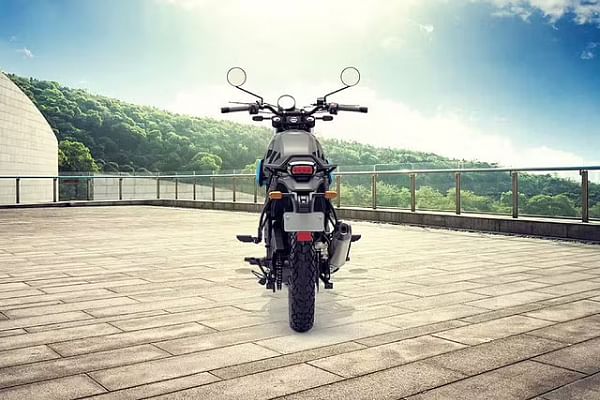 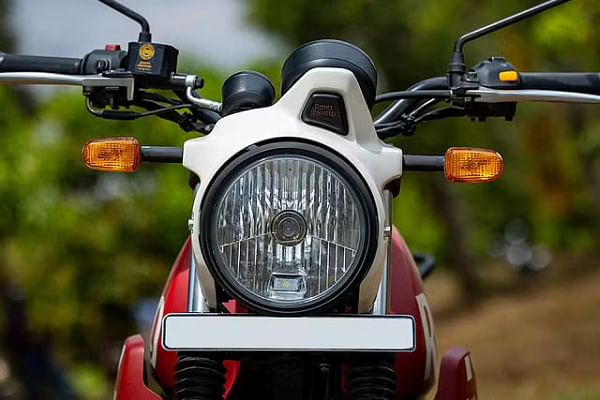 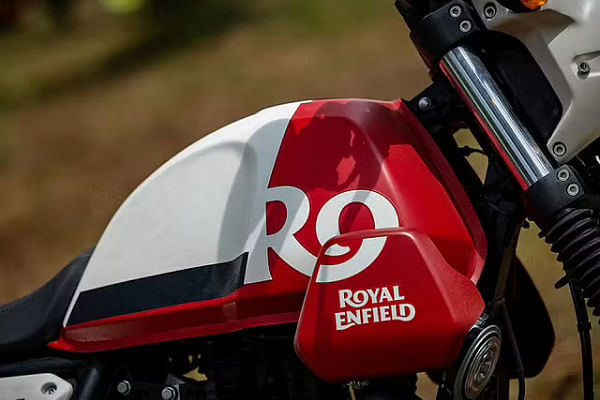 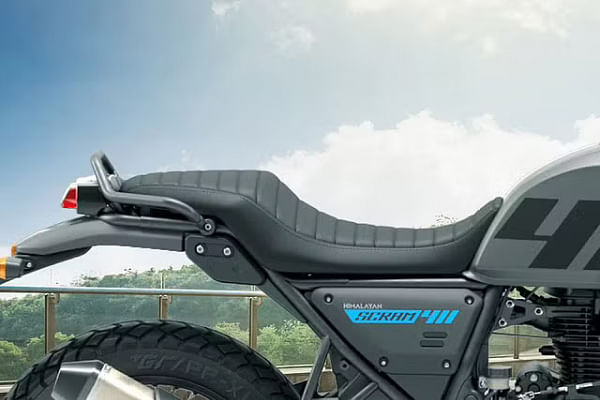 Last Updated On 4th Jun’22: The Royal Enfield Scram 411 is a new motorcycle from a Chennai-based two-wheeler company. The motorcycle, which debuted in March, is an ADV that can tackle a variety of terrains and rides on the same chassis as the Himalayan. A 411cc two-valve SOHC air-cooled engine powers it mechanically. The engine has a power output of 24.3 horsepower and a max torque of 32 Nm. The braking system is improved by disc brakes on both the front and back tyres, as well as dual-channel ABS. As an official accessory, the Tripper Navigation pod is available.

Thank You
for your interest in Royal Enfield Scram 411.