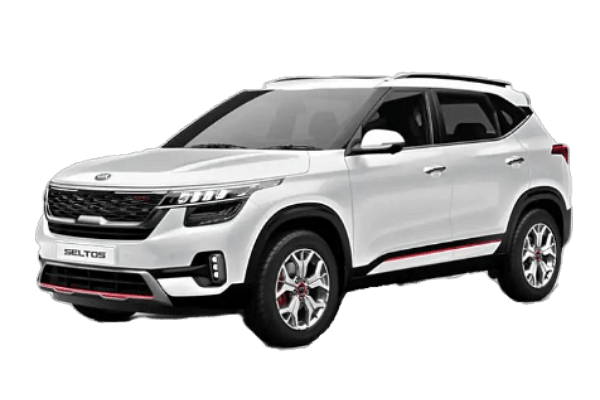 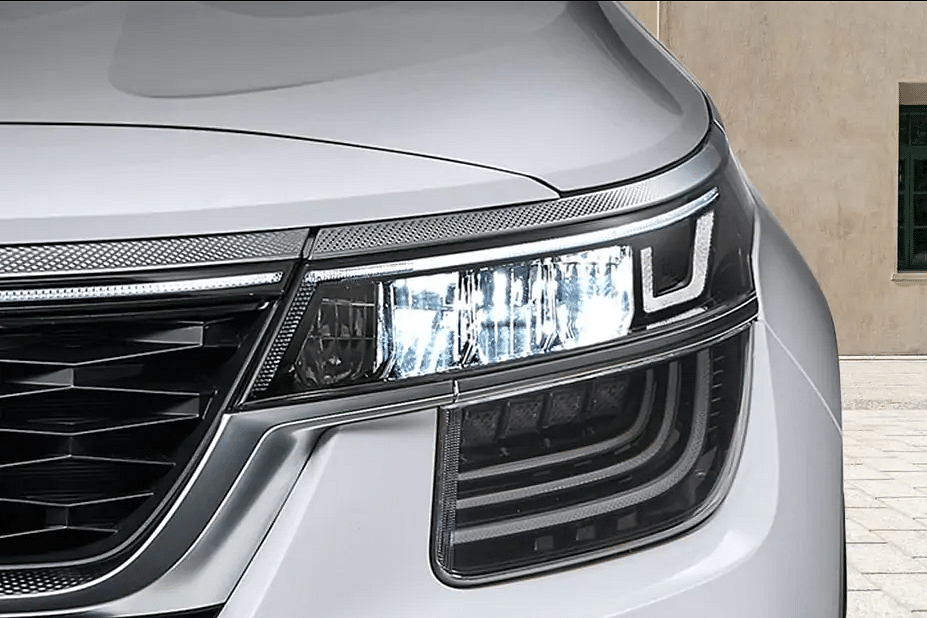 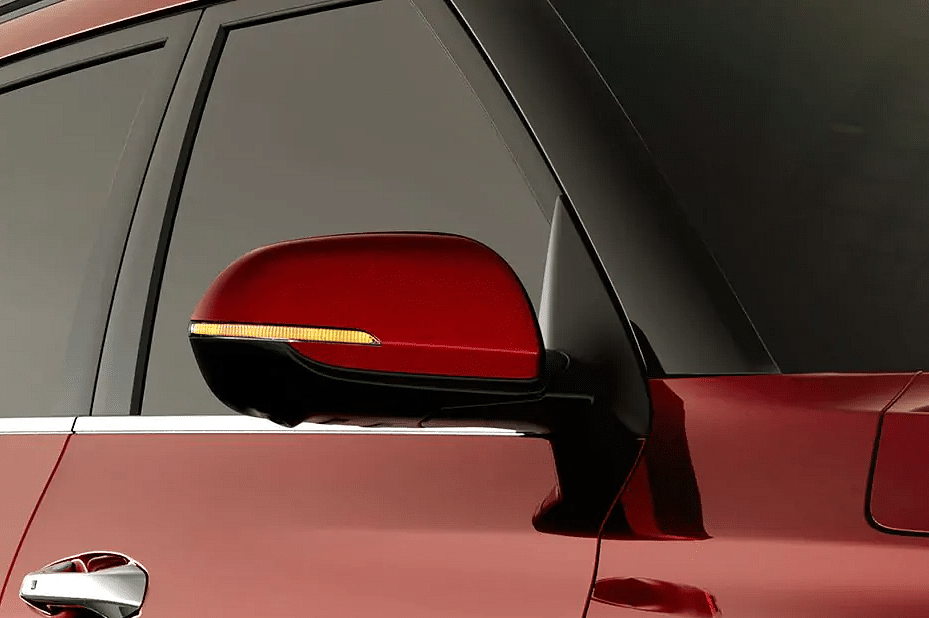 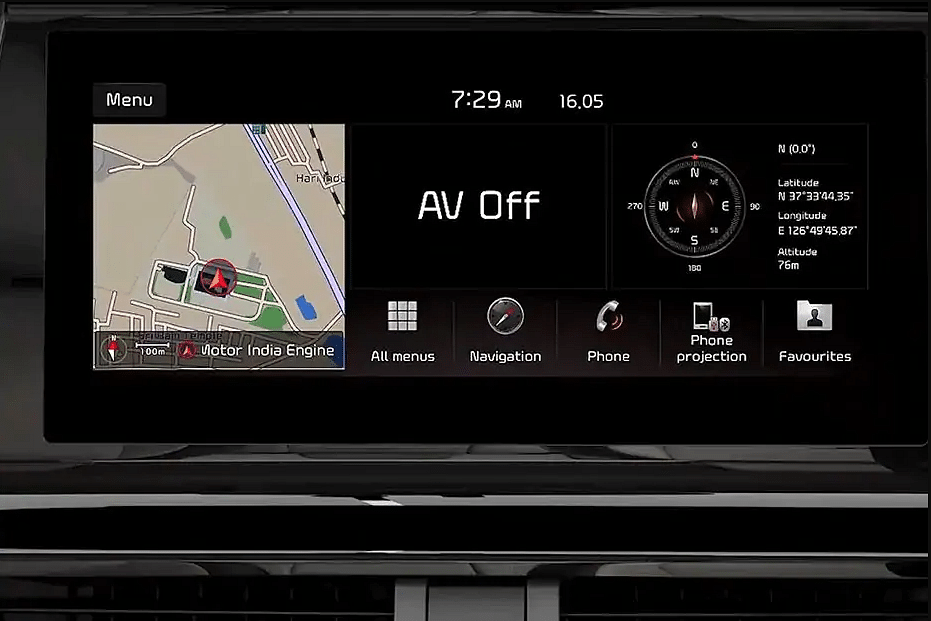 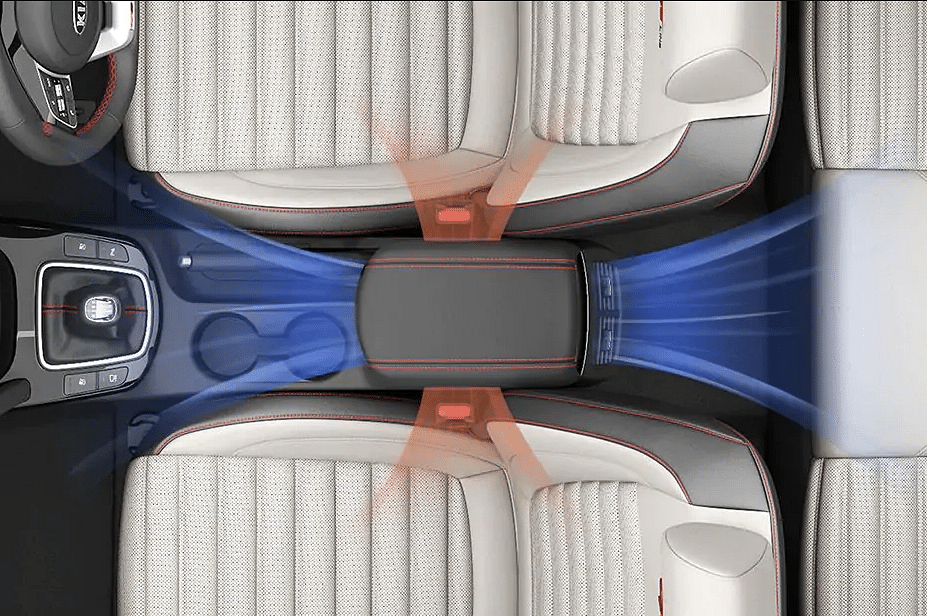 Kia’s first offering for India has been a blockbuster success. Looks great, rides even better and we love the engine-gearbox options on offer

Launched in India in August 2019, the Kia Seltos has been a runaway success and the model that’s been solely responsible for helping its carmaker easily establish itself in our market. The C-SUV shares aplenty with the second-generation Hyundai Creta as the two rivals are built on the same platform and even offer the same specifications. In fact, there’s not much difference even in aspects like dimensions, fuel efficiency, features and performance, but visually, the two are as different from each other as chalk and cheese.

Regardless of the similarities with the Creta, the Seltos has been fairly quick with carving out a niche for itself in the segment and is among the most successful SUVs on sale in India today. It’s available in a wide range of variants available at varying price points, which helps it rival everything from the top-end versions of B-SUVs like Hyundai Venue and Kia Sonet along with even bigger models like the Tata Harrier and MG Hector.

Pros and Cons of KIA Seltos

Thank You
for your interest in KIA Seltos.