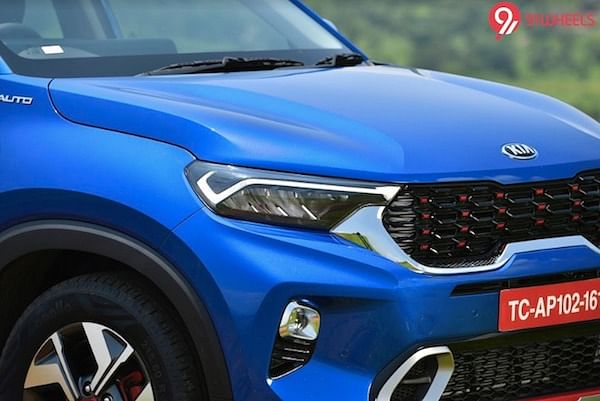 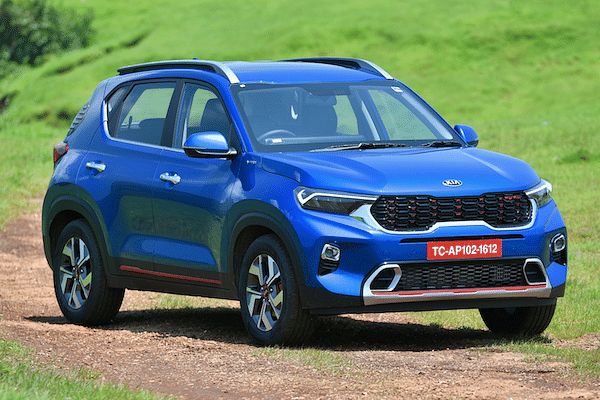 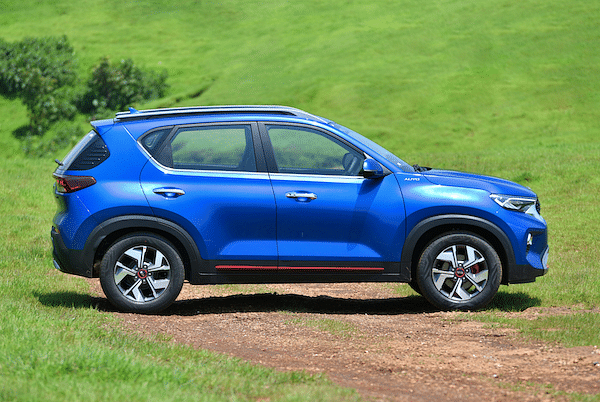 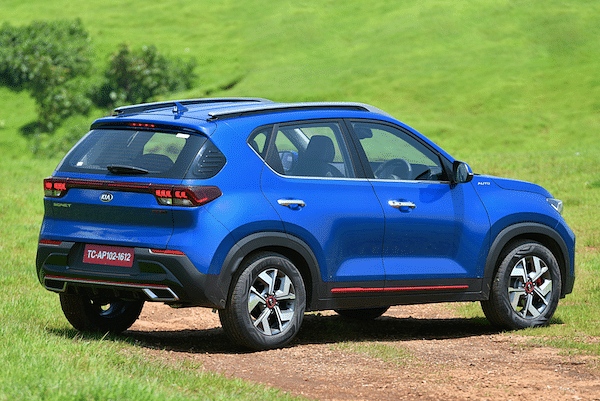 Kia Sonet is one of the best-selling sub-4-metre compact SUVs in the Indian market. The Sonet was launched in India in September 2020 and it became an instant hit. It even received a minor update early this year. The Sonet is the third car from Kia in the country, the first being the Kia Seltos which was followed by the Kia Carnival. Kia Seltos is a mid-size SUV that disrupted the SUV segment when it was first introduced in India in August 2019. It was Kia’s first product in India and the company sold over 1 lakh Seltos’ within a year. This was followed by the launch of the Kia Carnival Premium MPV but the real second blockbuster product from Kia was the Sonet.

The Kia Sonet is a handsome-looking sub-4-metre compact SUV. It looks striking, thanks to the unique youthful design language with sporty treatments. The Kia Sonet is packed with loads of features too including some segment-first ones that impress the young aspirational buyers of this SUV and the company is even offering several engines and transmission options with the Sonet which means that there is one Sonet for everyone. The Kia Sonet is also the only vehicle in its class to get a proper torque-converter automatic transmission with the diesel engine.

What is waiting period of kia sonet hte petrol mt
Kia sonet top model price in india
When they don't have a proper supply chain and the waiting time is so huge what'sthe benefit of promoting..

Pros and Cons of KIA Sonet

Thank You
for your interest in KIA Sonet.