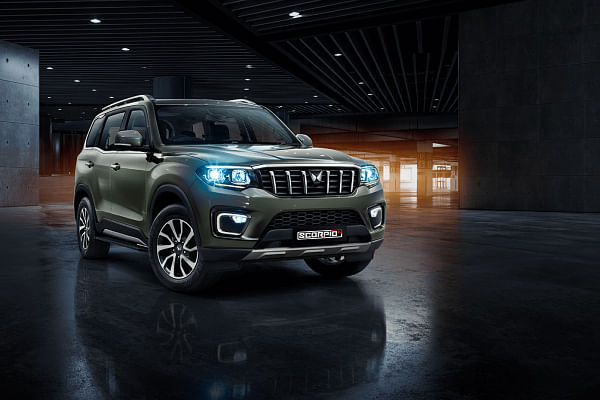 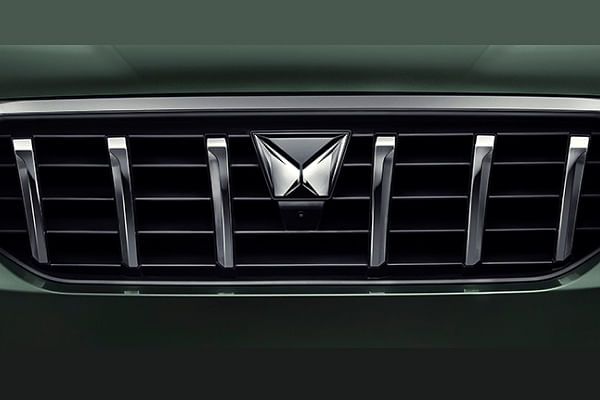 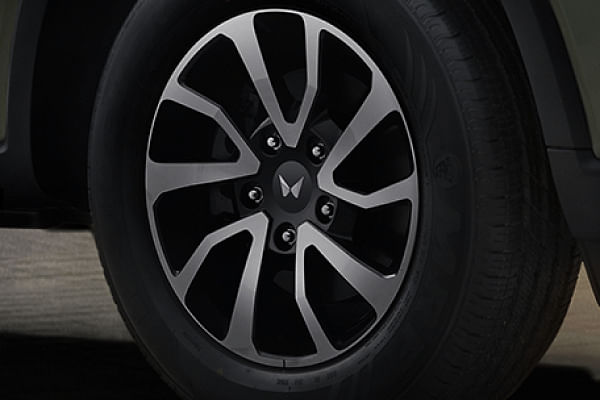 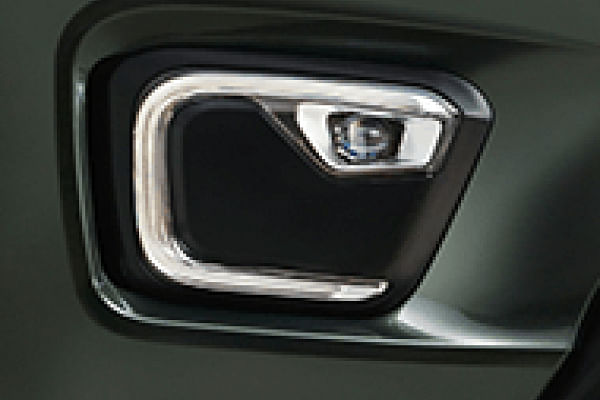 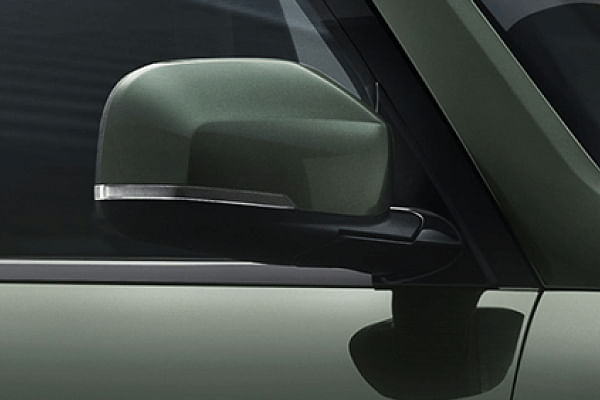 Last Updated On 12th Dec'22: The all-new 2022 Scorpio N has scored a fantastic 5 star crash test rating as per Global NCAP. This is even more of a feat considering this is a body on ladder frame and not monocoque. Mahindra continues celebrations by getting one more SUV in the 5 star kitty.

Mahindra Scorpio N's 2022 release has once again proven to be a hit because it received 1 lakh bookings in just 30 minutes. The top-of-the-line Z8L will be given precedence in the deliveries, which will start on September 26. What's interesting is that the Indian carmaker is offering 4WD too as an option, however, that is limited to the diesel trim only. Watch our exclusive Scorpio N drive from Pune to Delhi in diesel automatic Z8L variant on YouTube.

Mechanically, the Scorpio N is powered by the same 2.0L Stallion petrol motor and 2.2L diesel motor that is available in Thar and XUV700. In the petrol mode, it generates 200 bhp on tap with a peak torque of 370 Nm. This motor is mated to a 6-speed manual transmission as standard and a six-speed torque converter automatic as an option. Also, in petrol auto, the peak torque sticks to 380 Nm.

The oil burner will be made available in two tunes - the lower trims producing 130 bhp/300 Nm and higher variants generating 173 bhp/370 Nm (MT), and 400Nm (AT). Like the petrol, the diesel engine too gets a 6-speed manual transmission as standard and a six-speed torque converter as an option. The RWD set-up is offered as standard on this one but customers can pick the optional 4WD too.

Mahindra Scorpio is offered in five trims - Z2, Z4, Z6, Z8 and Z8L. Both the Z8 and Z8L will be available in 6 and 7-seater options to the customer while the rest gets 7-seat as standard only. The captain seats really are a nice touch as even the premium offering, XUV700 does not get it. Read more about the Pros Cons of Mahindra Scorpio 2022.

is 4x4 automatic available in Mahindra Scorpio?
No, Mahindra Scorpio is no longer available with 4x4 automatic configuration.
Milage of 2022 scorpio petrol
Sorry, we do not have the exact data of mileage for Scorpio 2022 as of now, as the vehicle is not launched yet. To check complete specifications list . Click here
Kya m book kar sakta hu
You need to connect with the dealership for the same

Thank You
for your interest in Mahindra Scorpio N.