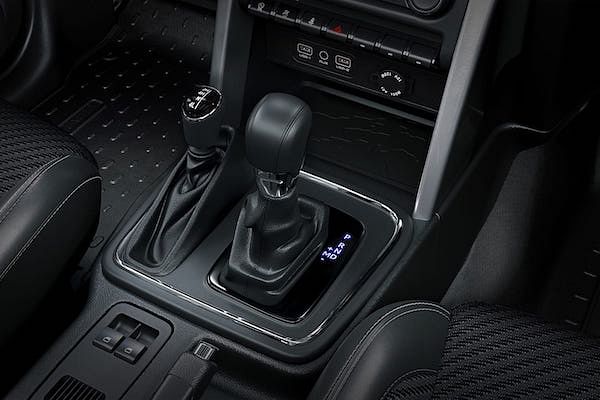 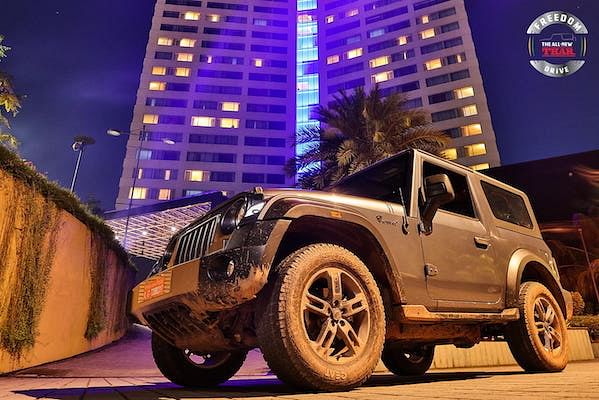 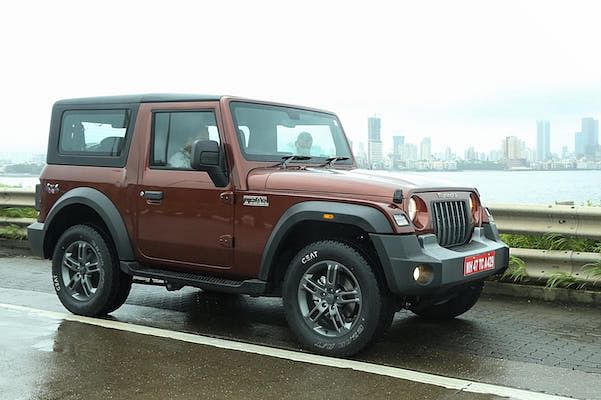 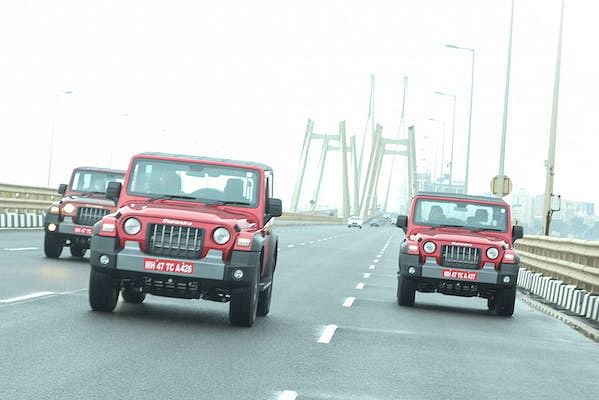 Mahindra & Mahindra has been the only mainstream carmaker that has listened to the demands of the off-road enthusiasts in the country for over two decades now. While other SUV-specialists like Tata Motors no longer have even a single car in their lineup that offers a 4x4 option (Tata Yodha can be ignored here for its utilitarian character), Mahindra has made it a point to offer 4x4 or at least AWD options on most of its full-fledged SUVs. Meanwhile, the first-gen Thar became the logical successor to the likes of Classic and Legend, which were the carmaker’s first lifestyle offerings. Well, the Thar is in its second generation now and can be safely termed a huge upgrade over the model it has replaced.

This time around, the Mahindra Thar has been rolled out in both petrol and diesel engine variants. Moreover, one can choose between a manual and automatic transmission options, while the buyer can even pick from a range of roof options. Also, with the demise of the hugely capable Maruti Suzuki Gypsy and the Force Gurkha being off the scene for a long time now, the new Thar is pretty much the only affordable thoroughbred off-roader sensible money can buy.

What is the price of Thar Automatic Variant?
The price of the Thar automatic starts from Rs 13.45 lakh.
I have booked Mahindra Thar LX petrol Automatic on 6th October 2020 at Imphal dealer Manipur. But I couldn't get possible delivery date from them. Please help
Hello, for this you can get in touch with the Mahindra customer care and they can help you with this issue.
I wanna buy the thar 2020 as soon as possible. How can you help?
Hello, we can share with you the variant-wise pricing of the new Mahindra Thar and you can see it here - https://www.91wheels.com/cars/mahindra/thar

Pros and Cons of Mahindra Thar

Thank You
for your interest in Mahindra Thar.