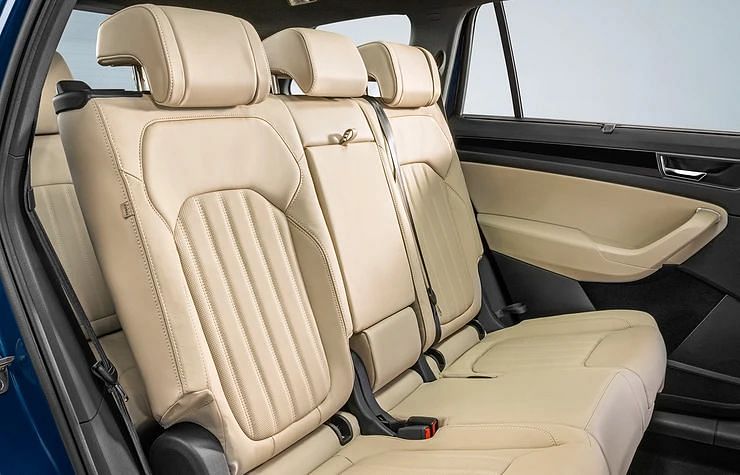 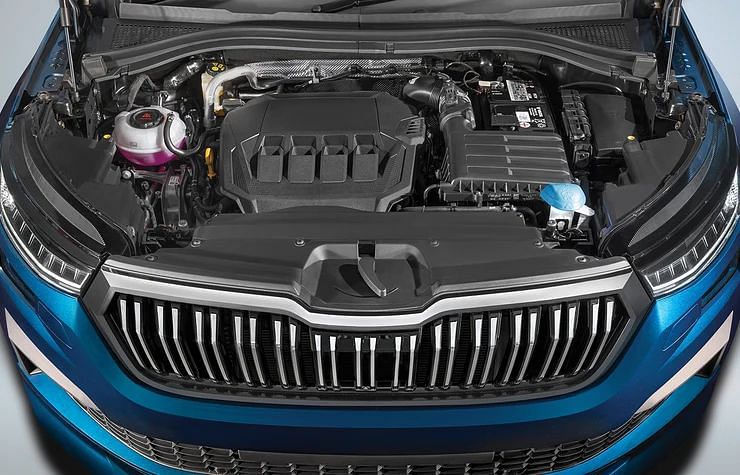 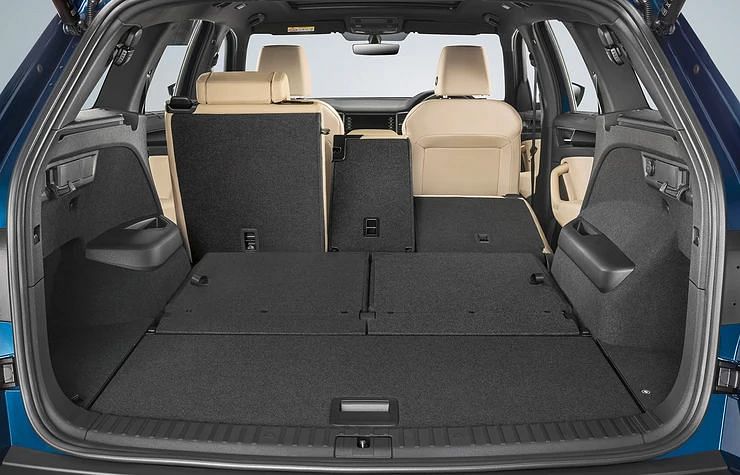 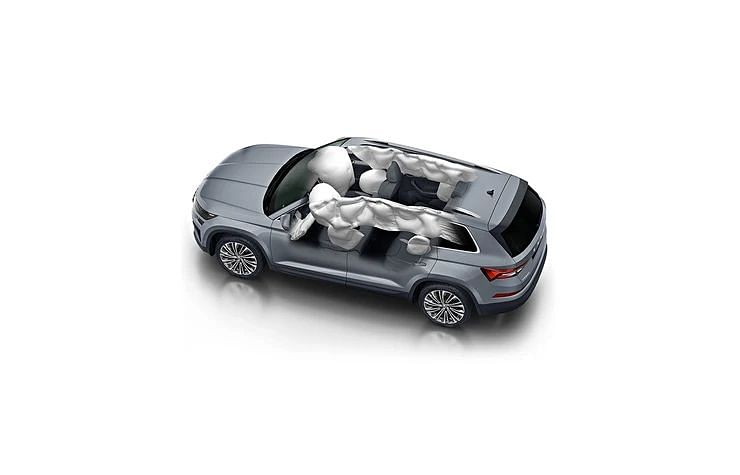 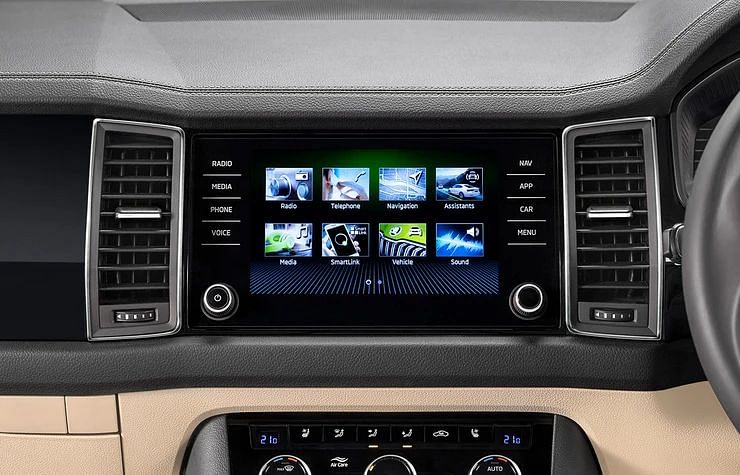 The new Skoda Kodiaq variant, which starts at Rs 34.99 lakh, is making its debut after a major facelift in 2022. This model is expected to run on the Superb’s 2-litre turbo-petrol engine. In Skoda’s Indian Director’s tweet, Zac Hollis mentioned that the newly released, December 2021 version of Skoda Kodiaq, the remastered model or variant of the full-size luxury SUV, will go into manufacturing, and the shipments will commence in the month of January 2022. Skoda is expected to release the upgraded SUV by the end of the year. The redesigned Kodiaq was launched in April 2021 and comes in a variety of base models, including an RS model. In a different tweet, Zac, on the other hand, eliminated the possibility of the 245PS Kodiaq RS hitting our shores.

Any Skoda showroom in Jaipur?
The Skoda Dealership in Jaipur is Saisha Motors which is situated near Hotel Jaipur Marriott at Ashram Marg.
vbnbm?
What is the Expected Delivery Time of Skoda Kodiaq in Delhi ?
You can get in touch with your nearest Skoda Dealership to know about the delivery time in your city.

Thank You
for your interest in Skoda Kodiaq.