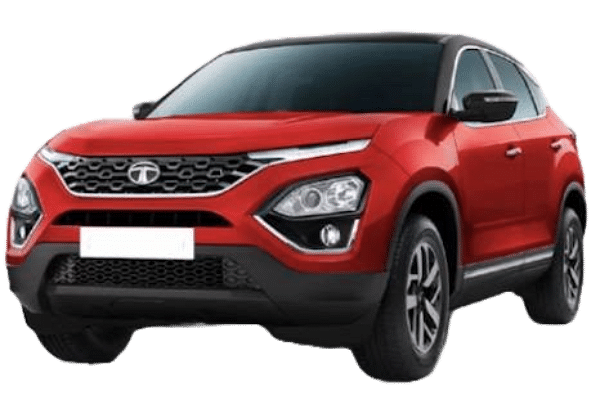 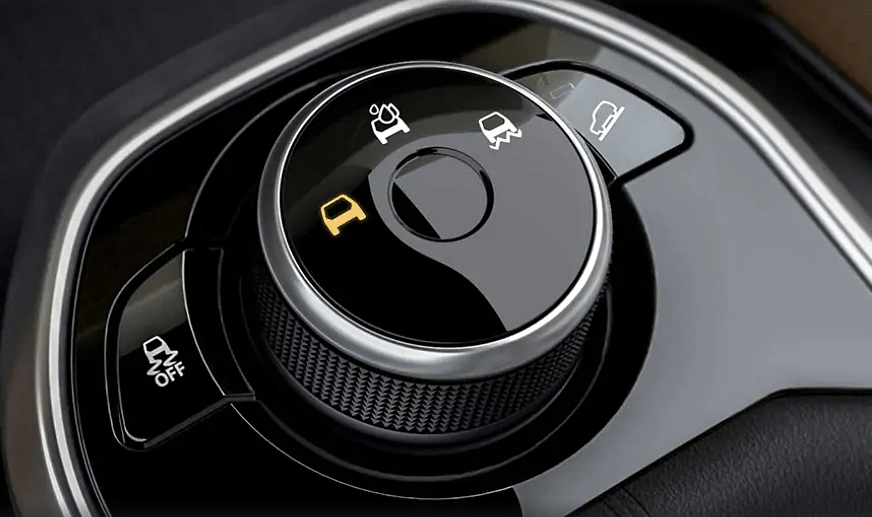 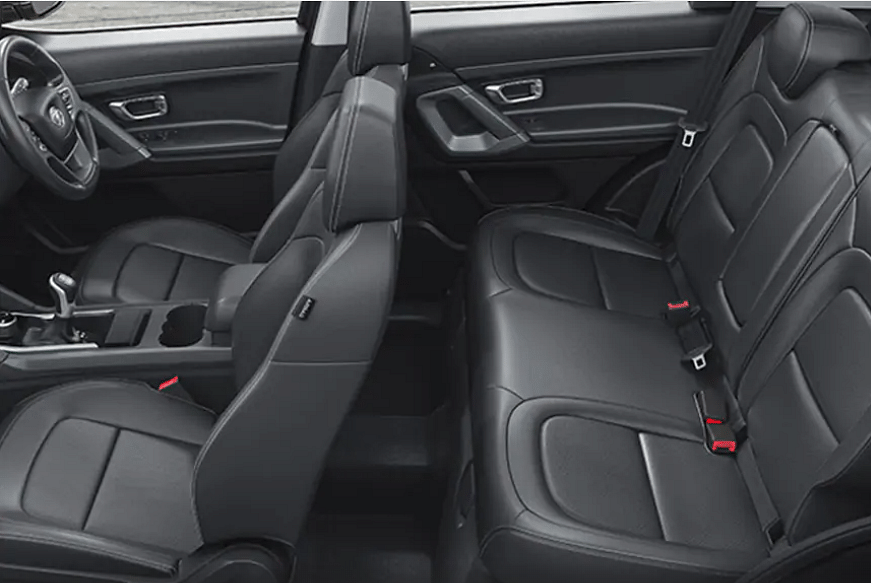 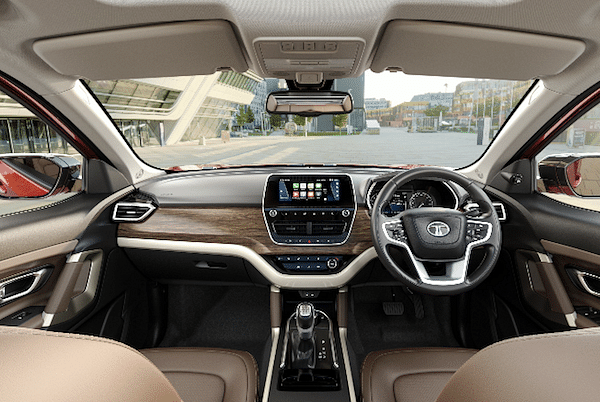 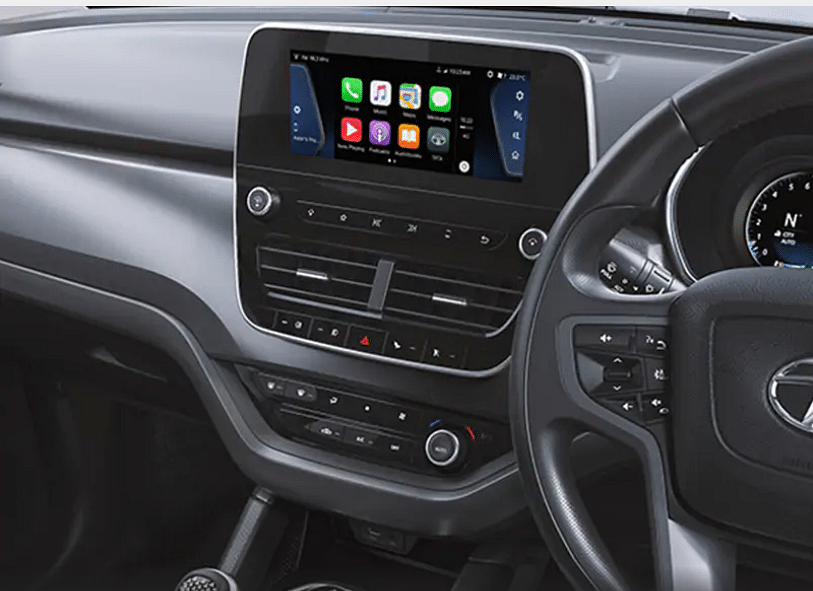 The Harrier is a great product in terms of design and dynamics. However, for a typical customer, it has shortcomings. Pick the auto though.

Launched back in 2019, the Tata Harrier was received to a great response from SUV-buyers due to its revolutionary design, spacious and feature-laden interior, JLR-derived architecture and powerful engine. Later, at the 2020 Auto Expo, Tata Motors relaunched the Harrier with additional features along with better power and torque figures. The improvements were quick to make the SUV sell better than its earlier model.

Additionally, it also gained an automatic transmission which its closest rival, the diesel-powered MG Hector lacks. Later on, the Dark Edition played an important role to give the Harrier an image of a bold and aesthetically pleasing SUV. Even the high equipment level has played an important role in making the Tata Harrier all the more popular. It comes with an 8.8-inch unit that supports modern connectivity features like Apple CarPlay and Android Auto.

The higher variants get as many as 6 airbags, ISOFIX child seat mounts, keyless entry and hill descent control. Tata Harrier also houses a huge panoramic sunroof that adds premiumness to the cabin while the richness of the dual-tone black and brown colour scheme further enhances the ambiance. Prices of the Harrier start from Rs 14.39 lakh, ex-showroom, Delhi and its main rivals include Hyundai Creta, Kia Seltos, MG Hector and the 5-seater Mahindra XUV700.

What is the price of Tata Harrier?
Tata Harrier BS6 model starts at Rs 13.84 lakh and the top model goes as high as Rs 20.35 lakh, ex-showroom, Delhi. You can also get several offers on the Harrier by contacting your nearest dealership and we are attaching the page right here so you can see the variant-wise prices of the Tata Harrier - https://www.91wheels.com/cars/tata/harrier/price-in-new-delhi
When will Tata Motors launch Petrol variant in Harrier?
Hi, Tata Motors currently has no immediate plans to launch Harrier petrol variant.
What are the colour options for Tata Harrier XMA model?
The XMA variant of the Tata Harrier is available in 4 colours - Daytona Grey, Orcus White, Calypso Red and Atlas Black

Pros and Cons of Tata Harrier

Thank You
for your interest in Tata Harrier.