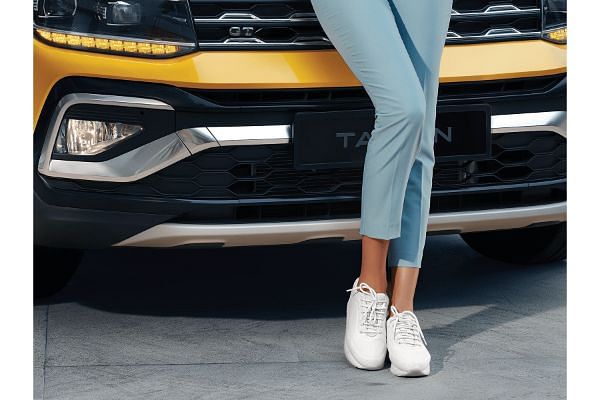 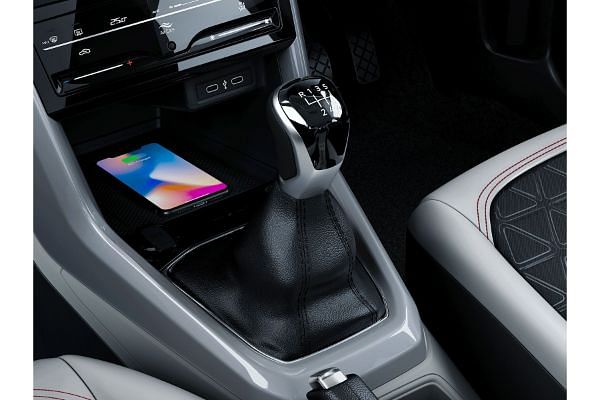 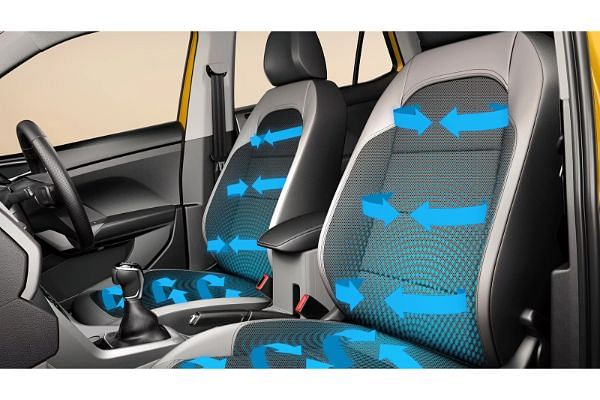 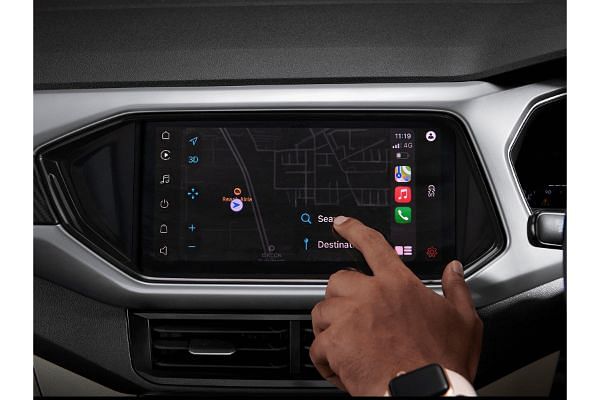 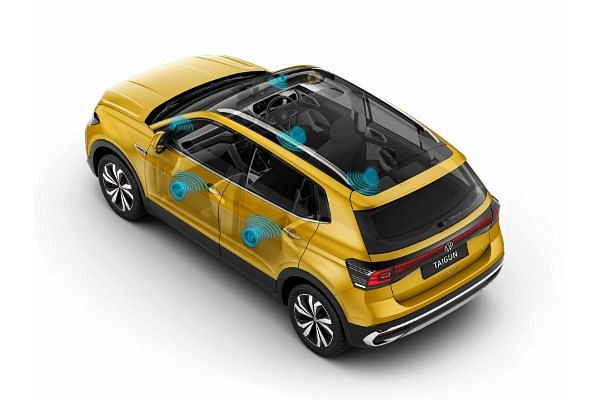 Volkswagen has launched its much-awaited Taigun SUV this year in September in India. Taigun isn't Volkswagen's first SUV in India but it is the most important one. This SUV will be available with prices ranging between  10.50 lakh to 17.50 lakh (ex-showroom). The VW Taigun has been divided into two main lines – Dynamic and Performance. The price ranges vary according to their variants. This new SUV has two turbo-petrol with both automatic and manual transmission options.

The mid-size SUV segment in the Indian car market as well as among the Indian car buyers is becoming increasingly competitive and popular. The new Volkswagen Taigun is based on the company’s new MQB A0 IN platform. This can boast of up to 95 per cent local components. Certain changes have been made mostly in the design, exterior and safety features. The VW Taigun has been equipped with world-class safety features.

Pros and Cons of Volkswagen Taigun

Thank You
for your interest in Volkswagen Taigun.