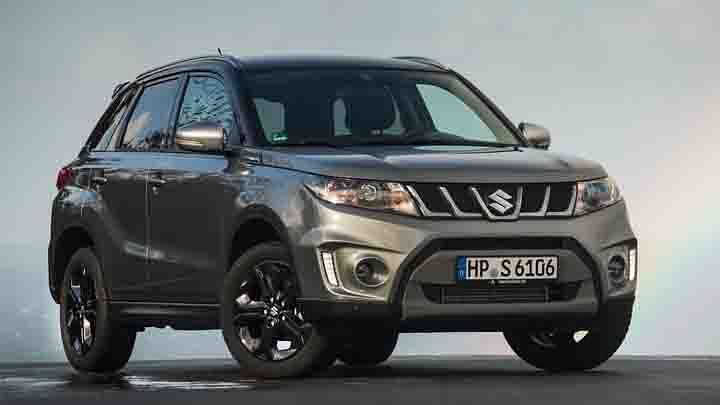 Maruti has commenced the bookings of their upcoming mid-size SUV, 2022 Grand Vitara across all Nexa dealerships from Rs 11,000. The car will be unveiled on July 20th and the launch is expected later in September. While everyone is sceptical about the prices, certain reports on the internet state that Maruti might price the upcoming Grand Vitara from as low as Rs 9.50 lakh, ex-showroom, Delhi.

If the starting price is under Rs 10 lakh then the Grand Vitara won't just enjoy several tax benefits but also it will be the most affordable mid-size SUV in its segment. Its most popular rival, Hyundai Creta starts with a sticker price of Rs 10.44 lakh while the Kia Seltos is priced from Rs 10.19 lakh. All prices stick to ex-showroom, Delhi.

Mechanically, the upcoming Grand Vitara will be powered by two engine options - 1.5L K15C petrol with mild-hybrid tech and 1.5L strong hybrid petrol. The former is the same as seen on Brezza as well and it pumps out a peak power and torque of 102 bhp and 136.8 Nm.

This engine gets mated to a five-speed manual transmission as standard and a six-speed torque converter automatic as an option. Given that this mid-size SUV shares the same platform as Toyota Hyryder, we expect that the AWD set-up will be offered with this engine only.

The strong hybrid unit is sourced from Toyota and it generates useable power and peak torque figures which are limited to 114 bhp and 141 Nm, respectively. This motor gets a CVT set-up and will be available with a 2WD configuration only.

Feature-wise, we do expect the Grand Vitara to be offered with a panoramic sunroof, 9.0-inch touchscreen infotainment system with wireless Apple CarPlay and Android Auto, wireless charger, rake and reach adjustment for the steering wheel, ventilated cooled seats, auto HVAC functions and more.

We expect the 2022 Maruti Grand Vitara to be priced from Rs 9.50 lakh to Rs 18.50 lakh, ex-showroom, Delhi. It will be sold via Nexa outlets and it will replace S-Cross to be the company's flagship model. Once launched, this mid-size SUV will rival MG Astor, Skoda Kushaq, Hyundai Creta, VW Taigun and Kia Seltos.