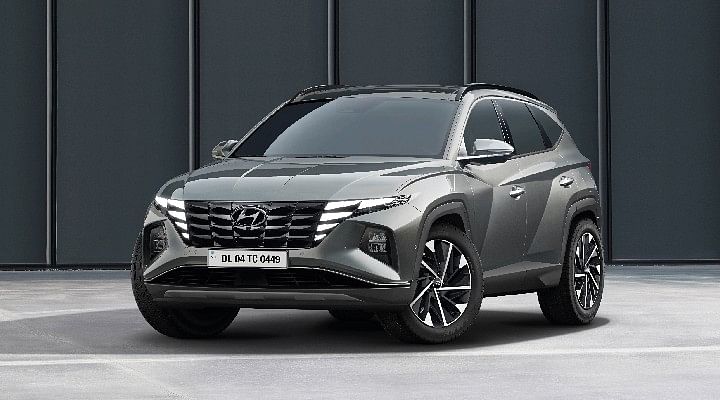 Hyundai is on a roll for 2022 as they are bringing several cars for this year in the Indian market. Right from their second electric vehicle, Ioniq 5 to the new-generation Tucson, Hyundai has a car for every segment. In this article, we will be sharing the list of upcoming cars from Hyundai that will be launched in 2022 and early 2023. Let's have a look!

Hyundai Venue has been in the Indian market for nearly three years now and it is now high time that the carmaker brings in a facelift for the same. The carmaker is expected to launch the Venue facelift on June 16 and what's interesting is that not only it'll get tweaks to the design but also get some added features over the current model and be loaded with more safety equipment. We also believe that Hyundai will bring in the more powerful diesel engine with 6-speed auto as seen on the Kia Sonet.

Hyundai also plans to bring the N Line version of the Venue facelift that'll distinguish itself from the regular model by tweaked suspension set-up and design, an all-black interior with contrast red stitching on the dashboard and seats, N-line badging on the steering wheel and more. This N Line version of the Venue will be limited to a 1.0L, three-cylinder, turbo-petrol motor only.

Hyundai is all set to introduce its second electric vehicle in the Indian market, Ioniq 5 which will rival Kia EV6. Compared to the EV6 that'll be brought in via the CBU route, Hyundai will follow the CKD route. With this, the prices too of the Ioniq 5 will be brought by quite a margin. As of now, there's no info as to which battery pack will be available for the Indian market.

While the current-gen Tucson is a fun to drive vehicle but it has been in the Indian market for far too long now. The South Korean carmaker plans to bring the new-gen Tucson around Diwali 2022 and it'll get an all-new design, top-notch features, safety equipment and multiple powertrain options.

Also Read: Kia To Launch Upcoming EV6 In India On June 2; Expect To Be Pricier Than Upcoming Hyundai Ioniq 5

If reports are to be believed then Hyundai might bring in the new Creta later this year or early 2023. It'll be a facelift to the current model that was introduced in India on March 16 2022, just a few days before the first lockdown happened. The new Creta will pack in ADAS, redesigned interior, added features, tweaked exteriors and more. Mechanically, the new Creta will be powered by 1.4L turbo petrol, 1.5L turbo diesel and 1.5L non-turbo petrol engine options that are the same as the current model.

With the rising competition from Skoda Slavia and the upcoming VW Virtus, Verna too needs an edge over the rivals. The new Verna will not only get more features, and a new design but also be well equipped with safety equipment. Furthermore, we can expect a 6-speed iMT or a 6-speed manual transmission with the 1.0L turbo petrol motor of the Verna.