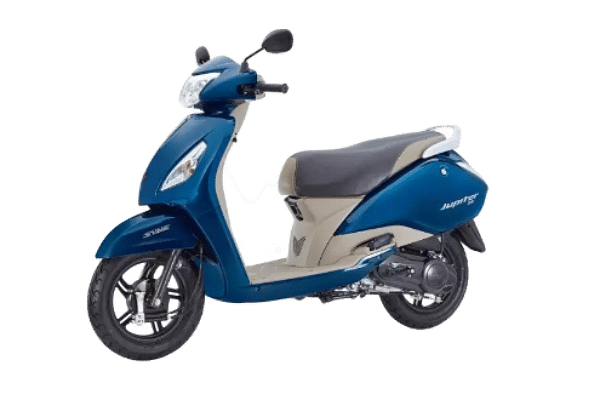 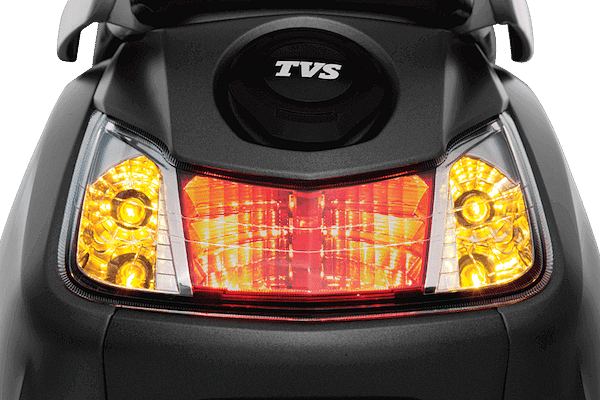 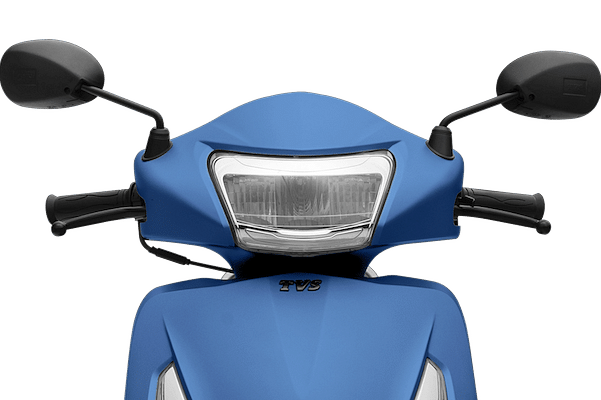 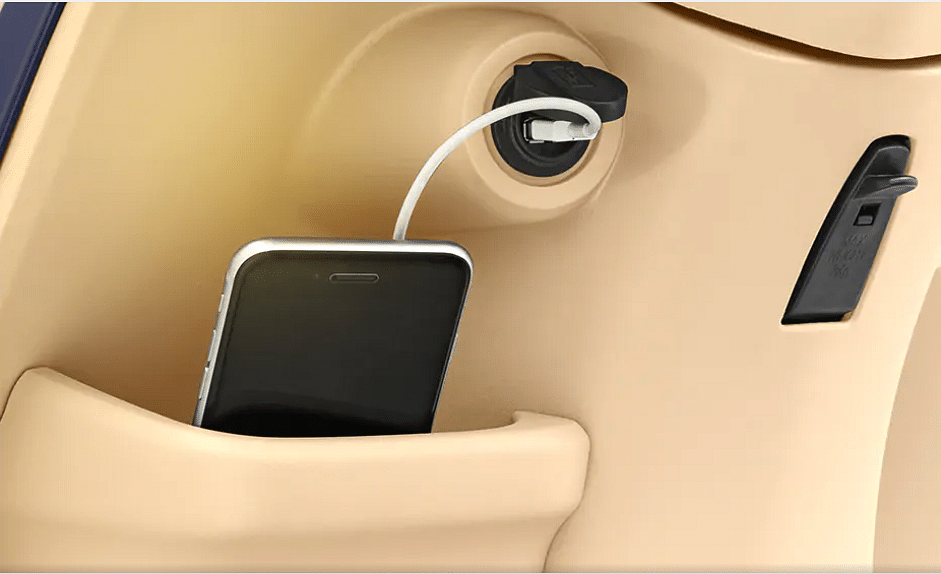 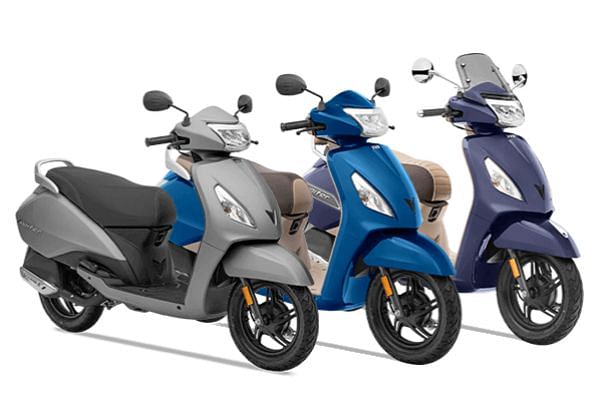 The best 110cc scooter and we love the Classic edition. Proven engine, good ride and dynamically sorted. Practical as well.

TVS Jupiter is one of the best-selling scooters in the Indian market. In fact, this gearless scooter comes in the list of the top 10 best-selling two-wheelers in the country almost every month. The TVS Jupiter was first launched in India in the year 2013 as a direct rival to the Honda Activa. As we all know, the Honda Activa has always been the best-selling scooter in the country and no other scooter even comes close to it in terms of cumulative sales figures. However, the TVS Jupiter grabbed a pie of Honda Activa’s market share and within a few months of its official launch, it became a preferred choice in the 110cc scooter segment in the Indian market.

The TVS Jupiter achieved some great milestones and it is also the most-awarded scooter in the country. TVS Motor Company bagged several awards for the TVS Jupiter and in 2014, it was even awarded the Scooter of the Year title. The company managed to sell more than five lakh units of the TVS Jupiter within 18 months of its official launch in India and it is still a record in the Indian two-wheeler industry. Over the years, Jupiter has received several updates and the company has successfully launched its many new variants like TVS Jupiter ZX, Jupiter Classic and Jupiter Grande. In late 2019, this popular gearless scooter also received the BS6 update.

Pros and Cons of TVS Jupiter

Thank You
for your interest in TVS Jupiter.